When the thoughts pop up in my head,

First, I realize it.

But I don’t deny it.

Then I just observe it.

When I started my BLE, I lost 4 kgs.
My friend did the same and he lost 7 kgs.
I realized these feelings. I was jealous and I was about to compete.

I didn’t deny these feelings. I told myself “It is OK to feel jealous, but it is not a big deal.”

I used to make it a big deal out of it, so I competed. Most of the time, I lost this competition and felt more disappointed. Even though I sometimes won, the feelings of the triumph were only temporally.

This time, I was happy for his and my accomplishment. I observed the situation. He ate smaller amount of food than I did. For a second, I thought I should eat less like him, but I said to myself,
“don’t compete. I had already started much healthier lifestyle. Some people said I looked thinner than before. I could wear the pants which were too tight before. I could feel the thinner waistline. And I could move easily. “

It took me 40 years to build the fat walls of my body, so it would take time to make them disappeared. At least, I feel grateful and satisfied with new healthy body.

After that, I lost 1 more kg and am still doing my BLE. Even though my body is not the thinnest of my entire life, I am most satisfied with my body and this joy is still lasting.

If I had competed, I would have quit my BLE. I would be eating like before and I would have gained all the weight back.

Although I haven’t reached to my goal weight yet, I feel much more freedom than before. I knew I was not free before BLE. I have never been as confident as I am now. 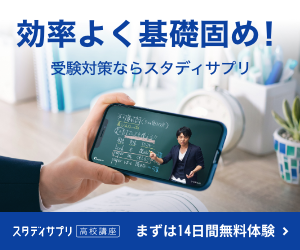